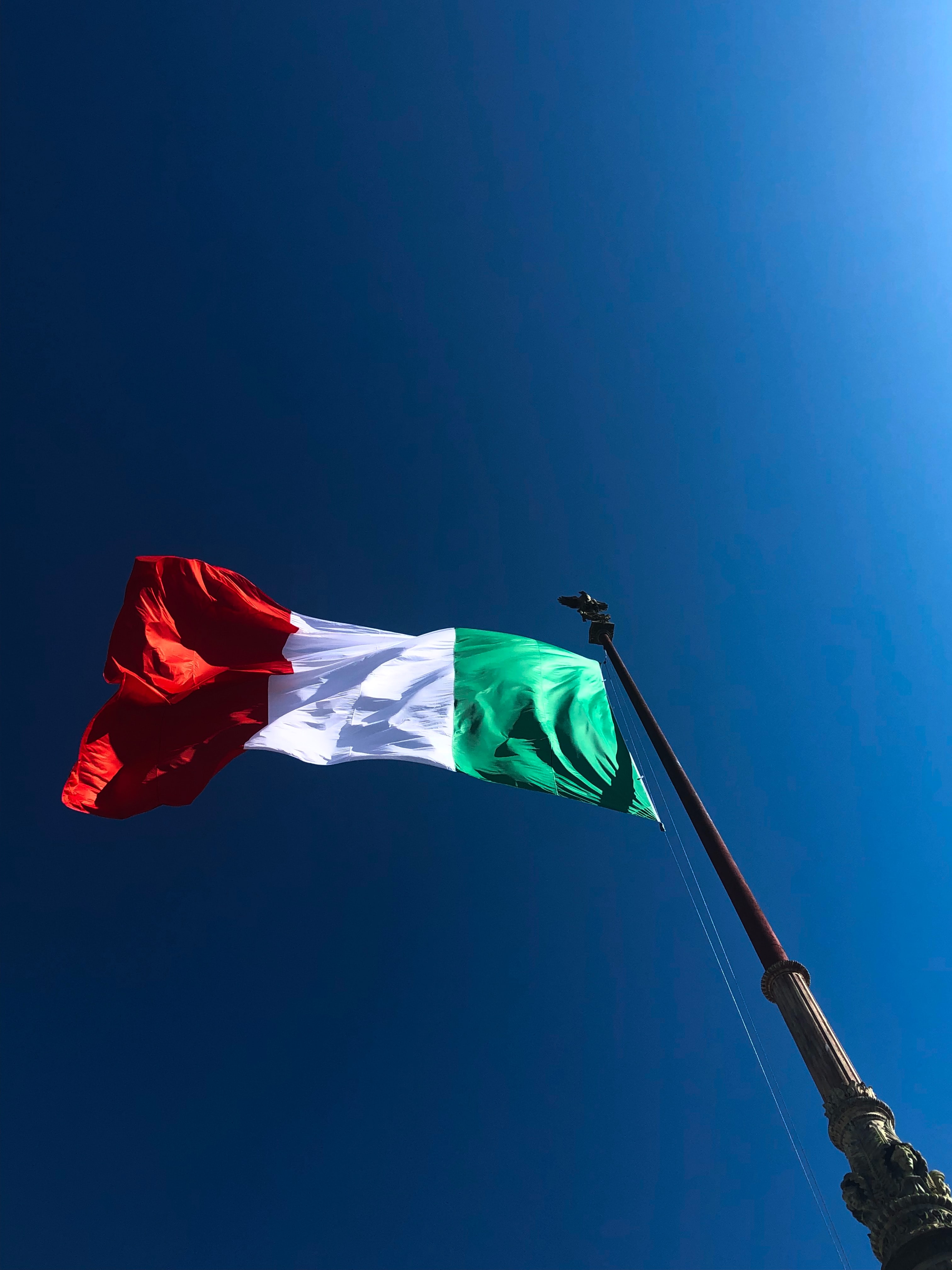 VAT exemption in Italy is mostly based on national laws and EU rules, and it is seen as an important part of how ship supply companies do business and how their customers use those companies. Because of legislation enacted in 1972, Italian businesses have been able to deal with it without any problems for decades. This regulation operated under the presumption that most commercial and passenger boats sail in international waters due to the nature of their activities.

This well-known and long-standing method ended in the hot summer of 2021, when the Italian Revenue Agency passed Resolution 54/E and the so-called "High Seas Declaration" to have more control over the VAT exemption for pleasure boats. This move was made to achieve the agency’s goal of having more control over the exemption.

All beneficiaries of the VAT exception in the maritime industry (Ship Owners, Masters, and Ship Managers) have been asked to take responsibility for their status by filling out and signing a form through which they state that their vessel - which is going to receive any supply (Provisions, Technical Stores, Chemical, Water, Fuel, etc. etc.) in Italian ports - has sailed in the preceding year for at least the 70% of their time in international waters.

The completed form must then be sent by email to a specific email address for the Italian Revenue Agency. Within 24 hours, the agency should send back a Protocol Number. After that, the Protocol Number may be given to the supplier to be entered into their invoice.

The role of ANPAN

ANPAN has been following the case since the beginning of 2021. For those unfamiliar with ANPAN, it is a non-partisan and not-for-profit trade association representing the ship supply industry of Italy. ANPAN ensures that the Public Administrations are well aware of Italian ship supply. Our association is also proud of its long history and welcomes questions about customs, currency, fiscal, trade union, and economic issues in general, as well as anything else related to ship supply. Our goal is to protect our interests and increase the profitability of our entrepreneurial activity.

A leisure boat is not a freighter vessel.

As soon as it became evident that this legislation would substantially influence the daily lives of ANPAN members, the organisation acted. ANPAN action was necessary because, for some inexplicable reason, the Italian Revenue Agency chose to regard the supply to a costly pleasure boat chartered for a week in the same way as the intricacy of supplies to a cargo ship circumnavigating the globe.

Solo in italiano per favore

When the Public Agency’s goals and processes were ultimately made public, our ANPAN colleagues grew even more worried when they realised that the well-known “High Seas Declaration” was only written in Italian. This disregards the reality that most commerce ships have foreign flags, crews, Masters, management, and owners. After a little delay, this issue was rectified when an English product version became available.

Since then, just a few minor changes have occurred. However, the administrative cost remains substantial, affecting the competitiveness of Italian ship supply (to my knowledge, the exact requirements do not exist in the EU and other Member States). Now, these ship providers have to spend their days explaining to their international clients what this requirement means, how to fill out the declaration correctly, and to whom it needs to be sent. The new regulations cause the Italian ANPAN members evident economic hardship. It has resulted in severe dissatisfaction among ANPAN colleagues, the cancellation of orders, and substantial administrative expenditures.

ANPAN continues to make the case

However, ANPAN is not giving up, and they are going to plan more initiatives to gain a review of the process. For example, the organisation is seeking, at the absolute least, that the Declaration form uses more professional English vocabulary to raise the level of clarity it already has. We would also require two separate declaration forms, one of which would be devoted explicitly to commercial vessels (Merchant/Passenger) and the other of which would be dedicated to leisure boats; this would assist in eliminating a lot of confusion.

The concept of self-declaration of the Master, which is already used in several European countries, ought to be the final objective.