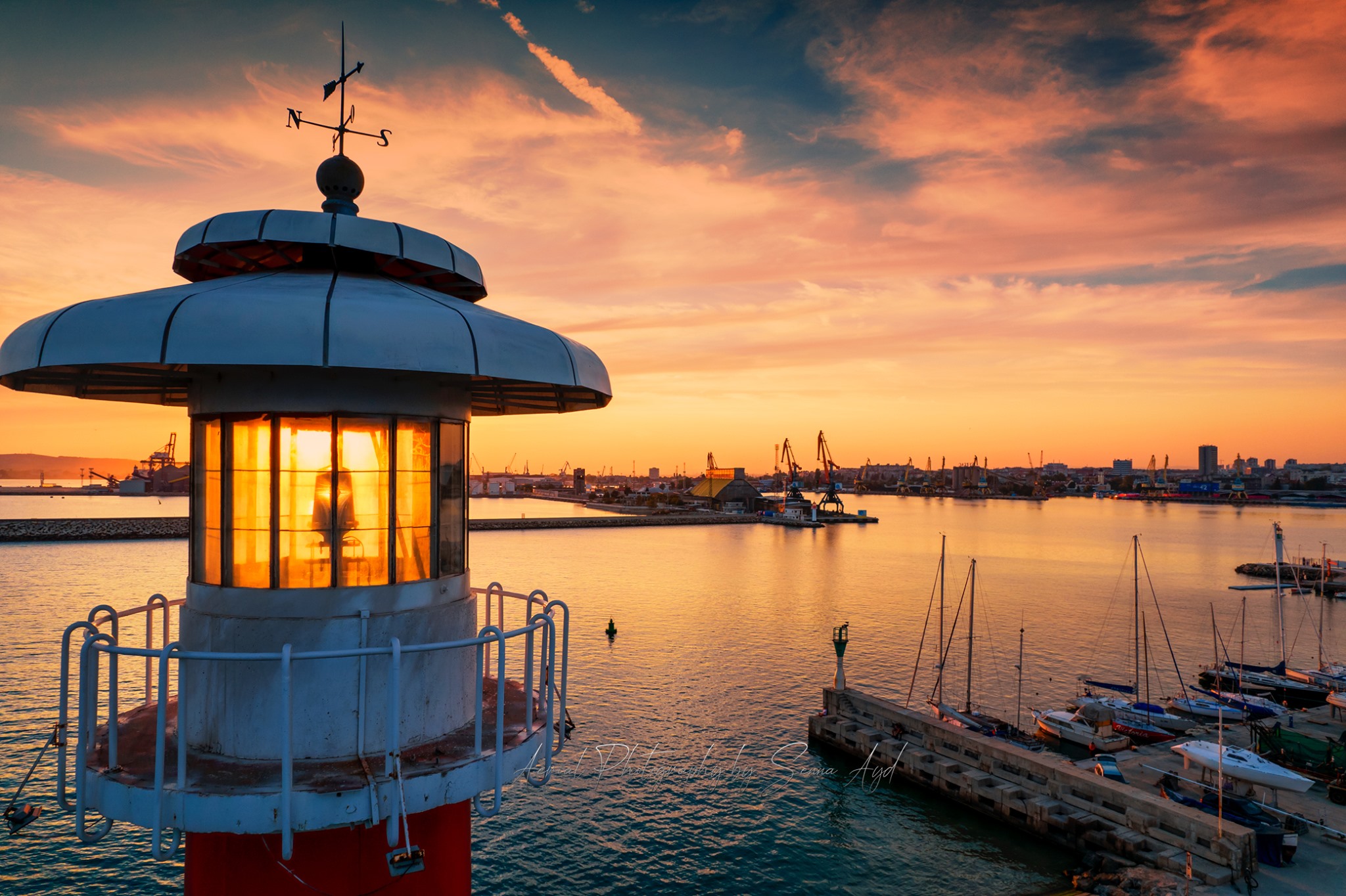 Ship Supply in the Black Sea

How to Bulgarian ship suppliers manage their trade in times of uncertainty?

Alexander Alexandrov, Chairman of the Bulgarian Ship Suppliers Association, BSSA, reflects on a turbulent year for ship supply at the Black Sea Ports.

Where is the Black Sea located and what is it?

The Black Sea is strategically situated between Turkey and Russia and is a crucial marine route to the Middle East, South Asia, and the Mediterranean.

Each year, more than 80,000 ships pass the Black Sea. In addition to the United States Sixth Fleet and NATO, numerous additional multinational missions use the Black Sea. As this year has shown, Customs and Border Protection agents in the region are not suited to manage large-scale marine security crises that may arise in this vital area of operations.

The Black Sea has been an important maritime destination for thousands of years. It was the earliest maritime connection between Europe and Asia, and it continues to be an important trading route today. However, being a significant maritime hub, it is sometimes neglected by people unfamiliar with it. In addition to being a vital trading route for oil and other commodities, it is also a key route for passenger ships. The success of Bulgarian ship providers is not surprising. Even though it lacks the glitz of Venice or Greece, the region provides lots of things to see and do while enjoying the laid-back lifestyle of this lovely European location.

Our Ports, our Pride

This indicates that ship supply in the Black Sea is crucial, and we are able to serve all key ports. Among the Romanian and Bulgarian ports that we service are Constanța and Varna. These ports are ideal for ships because they feature a robust bunkering infrastructure and many berths where ships may collect fuel oil or other supplies whether parked at their home port or visiting a neighbouring port. The best part is that Bulgarian Ship Suppliers are already present in these ports when ships arrive!

Welcome to the Constanța Port! (Romania)

Constanta, situated on the Romanian Black Sea coast, is the biggest port in Romania and one of the most significant ports in the Black Sea. With its two free economic zones, it functions as both a commercial and industrial port (FEZs). The FEZs were created to encourage foreign investment and are located inside the port's boundaries:

With an annual traffic volume of over 17 million tonnes, these zones have helped make the Port of Constanța one of the most significant ports in Europe. Today, this port imports and sells commodities to several nations worldwide.

It is a big port with daily ship arrivals and departures, making it one of the busiest maritime ports in Europe. Because so many ships must be provisioned when they arrive at this port, they must have sufficient supplies of food, water, and gasoline before setting sail. The fact that they have all of these items indicates that their journeys will be lot safer than if they hadn't been well prepared beforehand! This is where Bulgarian ship providers come in. Being a part of Europe, we can easily supply ships at the Port of Constanța.

Welcome to the Varna Port! (Bulgaria)

The port of Varna is the major hub for container shipping in the Black Sea and the fourth largest seaport in Bulgaria. This harbour, situated on the northern bank of Lake Varna, contains five docks for loading and unloading ships. The port also handles shipments of bulk goods from other neighbouring ports, such as Port Constanta, that will be transported by train farther interior or overseas. Passenger traffic also accounts for a significant portion of what passes through Varna's facilities: many ferry lines link it to Turkey and Greece, and cruise ships arrive every summer.

Welcome to the Odesa Port! (Ukraine)

Obviously, one cannot overlook the Port of Odessa. It is one of the largest ports in Europe and the largest port in Ukraine. It is situated on the Black Sea and is connected to the city of Odessa by both train and road.

The situation at the Black Sea in 2022

The Black Sea crisis created by the conflict between Russia and Ukraine had a substantial effect on the nautical industry in our nation. For Bulgarian ship suppliers, the most substantial challenge is that Turkiye has lately hiked passage fees across the Turkish Straits substantially, making ship supplies more costly. It is a challenging period for ship suppliers and marine company owners whose livelihoods rely on the transit through the straits. This substantial rise in tariffs would significantly raise the cost of all export and import cargo to and from the Black Sea area.

There is concern that such cost increases may lead to a decline in vessel calls, harming the operations of the member firms of the Bulgarian Association of ShipSuppliers in Bulgarian ports, as well as all ship suppliers in other Black Sea ports. There will also be an impact on the competitiveness of Bulgarian and Black Sea shipyards in general, which will have a significant impact on the operations of supply firms. We hope that this will not exacerbate the situation in the Black Sea overall. Given the instability in the area created by military operations, we hope that the Bulgarian government, together with the governments of other Black Sea nations, would engage with Turkey to restrict the increase of fees to reasonable levels.

Regardless of their operational objectives, ships that will be stationed in the Black Sea will need supplies. However, it is imperative that all nations with an interest in the Back Sea cooperate together and refrain from acting unilaterally. Then, servicing ships in the Black Sea area is both a joy and a passion, requiring smooth collaboration with port authorities, ship owners, ship management, crew, and captain.

Regarding the enforced high fees, we encourage legislators to engage in debate and negotiation to fix this situation expeditiously. Despite the obstacles that accompany our profession, we at BSSA strive to preserve the quality and high level of service aboard the ships.

Welcome to our region of the globe!