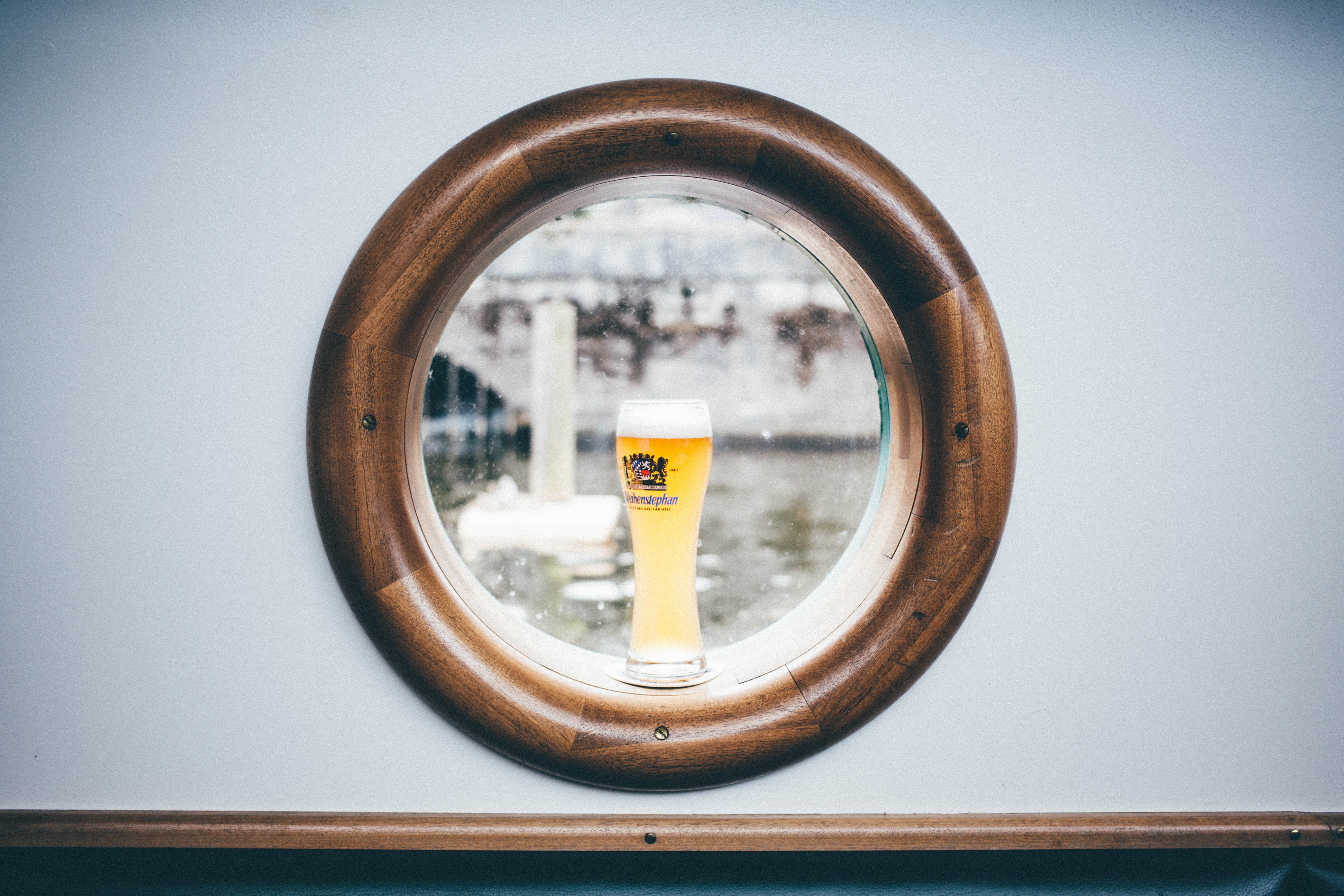 The capacity to provide ships with tobacco products and alcoholic drinks is crucial for contemporary shipping and satisfies the needs of seafarers, captains and shipowners who operate in challenging circumstances. According to Eugenio Mediavilla, the General Secretary of the Asociación Espaola de Suministradores Martimos, governments should collaborate with ship suppliers to guarantee that ship crew needs and requirements can be satisfied efficiently.

While the general public may see excise goods as a nice-to-have in our industry, we must treat them as seriously as any other product. Excise goods include things like tobacco, alcohol, and fuel (petrol and diesel). Though it may seem silly to focus on such a narrow subset of merchandise for some, for ship suppliers and their customers, excise products are among the most essential supplies that we deliver. And it is in high demand as the work of the crews becomes more challening.

No excise goods = no drink and no smoke

And lack of excisable products impacts your day-to-day, too. People like their weekly shopping trips because it gives them a chance to relax after a busy week. But it's not always as wonderful as we expect. Let's pretend you're on your monthly grocery run and you realize you need to stock up on booze. What are the repercussions if you are told that you reached your quantity limits of what you can buy? What if you're not allowed to unwind with a beer or a pack of cigarettes- the store manager refused to sell it to you due to government regulations? Then going to the grocery store every week will be a disaster.

Likewise, our shipboard customers are no exception. While certain vessels, like ferries and cruise ships, offer excise products to passengers, many others need them for crew usage. Now imagine the ship crew in the middle of the Atlantic, having worked a 15-hour shift and now wishing to unwind after a hard day’s work – to be told that they cannot smoke or have a beer because the government has limited their quantities of excise goods. This makes life at sea much tougher.

What are excise duties?

Excise duties are a kind of indirect tax placed on the purchase or use of regulated commodities. These excise taxes provide all of their revenue to the country to which they are paid. And this is big money. In 2021, taxes on alcoholic beverages and tobacco products generated almost €18 billion in revenue for the government of the United Kingdom. For comparison, Germany has €21 billion and France has €20 billion. In Spain, in 2021, €20,000 million.

Also, EU law has rules that apply to all products that have excise taxes on them. These common rules include the framework for the Excise Monitoring and Control System (EMCS), which is an IT system for tracking the movement of excise goods within the EU. On December 19, 2019, the Council passed a set of new rules for the common provisions. These rules will go into effect on February 13, 2023. The key rules are:

· Decision on computerizing the movement and surveillance of excise goods (recast)

In order to guarantee that excise taxes are applied similarly and consistently across the EU, member states reached a consensus on common EU standards, but most details remain firmly in the hands of member states, such as the details for ship supplies.

Let’s take a drastic example to explain how EU ship supply is impacted by divergent national excise law decisions in the different EU Member States. In September of 2021, new legislation was enacted in Spain that made major changes to the control of excise taxes on items carried by ships and airplanes. This meant that any vessel docking in Spanish ports would no longer be allowed to receive or receive a reduced quantity of excise products exempt from payment. Beer and wine, which were previously free from quantity limitations, were impacted by this change.

After a year, we can say with confidence that the supply of excise products dropped by 25% as a result. Because of this, our members will suffer a serious loss of funds. Policymakers and regulators place a high priority on promoting a green and healthy environment, and as a result, they exert a great deal of control over excise products to meet policy objectives. We lose out because of it.

In addition, last month, another law reducing the use of fluorinated greenhouse gases come into effect with respect to excise items, continuing this "green route." The majority of ship suppliers had the authorization as a "reseller," which was removed due to this legislation, which impacted the supply of these gases to ships.

OCEAN emphasizes that excise duty-free ship supplies are critical for European ship suppliers and must be preserved. The notion of tax and duty-free usage of products and services is critical in international transportation. A ship may be supplied in each port she visits, hence competition among ship suppliers is determined by the cost of commodities, transportation conditions, and services at various ports. Tax freedom is one of the most critical prerequisites for avoiding distortions between ports and nations.

The absence of duty has a significant impact on supply costs. In nations where indirect taxes are used, duty flexibility leads to lower prices than in countries where direct taxation is used. However, nations with cheap pricing may not always be the best choice owing to conditions or a lack of services for trouble-free ship delivery. Nonetheless, ship providing is a global company with global competitiveness that affects supply circumstances at every port.

Recognizing that any activity related to the maritime sector has a significant impact on international trade and the long-term viability of every nation, the various national associations under the OCEAN umbrella work to protect the interests of seafarers and all activities conducted at sea, regardless of the port at which the ship or offshore platform calls. Our primary objective is the harmonization of rules and regulations across all European ports in order to provide our clients with the best possible service regardless of the port of call inside EU territory.