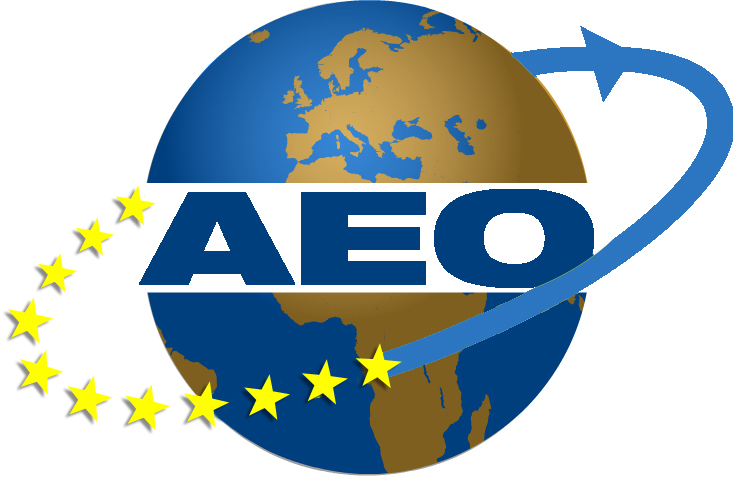 OCEAN's Arne Mielken believes that the ISSA Quality Standard 2010 should be taken into consideration positively by customs when European ship supply companies apply for AEO status. This voluntary industry standard specifcally designed for ship supply goes a long way in complying with the AEO criteria and can speed up application and vertification processes by ship suppliers and customs authorities alike.

Many European Ship Supply companies are "ISSA Quality" certified or are on the way to become certifed.  ISSA President Jens Olsen has already gone on record saying that he wants to encourage membership growth of ISSA through the development of ISSA's Quality Standard so that it becomes a beacon for quality and an example to other sectors as to how to work with regulators to gain maximum benefit for member companies. OCEAN
Chairman Stefan Ericson had added: "This holds also true for ISSA Quality certified European ship supply companies wishing to become AEO. The fact that they already adhere to high-standards of voluntary self-regulation should be recognised by customs officials and AEO auditors".

On 29 June 2007, the European Commission had published the AEO guidelines for customs and economic operators.These guidelines make important statements of relevance here. As such, they list factors facilitating the authorisation process and allow for  "certifications and conclusions provided by experts" to be taken into consideration. The European Commission recognises that in order to speed up the processing of AEO applications, customs authorities should use, wherever possible, information they already hold on AEO applicants, in order to reduce the time needed for pre-audit. Amongst others, this will include information from information which has already been communicated to the customs authority, existing standards held by the applicant; and existing conclusions of the relevant experts.  Customs officials should also take into consideration internationally recognised standards: The most relevant standards which have been identified until now are various ISO standards (for example ISO 9001, 14001, 20858, 28000, 28001, 28004), and the ISPS Code.

The ISSA Quality Standard 2010
ISSA’s Quality Standard has remained an important cornerstone of ISSA's focus. More and more ISSA members are embracing the ISSA Quality Standard and work to update it by including additional aspects such as catering standards onboard ship; security aspects in light of ISPS and many environmental considerations such as avoiding the excessive use of packaging and better control of the disposal of toxic and carcinogenic material in port has received unprecedented support from the industry at large.

The quality management principles stated in ISO 9001 and the ISPS Code, which are important element of your AEO application, have been taken into account during the development of the unique ISSA Standard 2010. While the ISM Code is not directly applicable to the Ship Supplier, the requirements of Quality and Safety as covered in the ISM Code have been included in this Standard. The ability of the ship supply company to follow an acknowledged Quality System such as ours will go a long way to ensure compliance with the AEO criteria  in ports and on board ships. Indeed, ISSA has received the finest endorsement to date for its efforts to improve the quality of global ship supply after the World Customs Organisation praised the progress it is making in upgrading its 2010 ISSA Quality Standard.

What the World Customs Organization thinks about the "ISSA Quality Standard 2010"
In a letter to ISSA, Kunio Mikuriya, Secretary General, of the WCO, said the ISSA Quality Standard 2010 “clearly demonstrates ISSA Members’ commitment to comply with all statutory requirements and to play a leading role in both facilitating needs of the maritime industry while meeting the international and domestic requirements associated with vessel, port and supply chain security.” He stressed that while the relationships between customs administrations and companies involved in ship supply have never been more critical, it was clear that vessel delays cost big money. “Initiatives such as the ISSA Quality Standard are important building blocks to ensure high levels of trust exist between customs and Industry. The nature of the ship supply business is a unique one. Members of ISSA routinely import and export goods without the payment of customs charges and generally have unfettered access to customs controlled areas such as wharves and bonded stores, so they can go about their lawful business. As a direct consequence, it is not unreasonable of customs to expect in return high levels of voluntary compliance with customs and other legislation,” he wrote.

What next?
I believe that a dialogue should take place between the AEO applicant, which is a the ISSA Quality Standart certified European ship supply company, and the competent customs authorities on the best, and most efficient way to drive the AEO application forward. The fact that the company is ISSA Quality certified should be taken into consideration positivley and elements already assessed under the ISSA Quality Standard should not be re-assessed again


For more information of how the ISSA Quality Standard meets the European AEO requirements, contact the OCEAN Secretariat at customs@shipsupply.eu