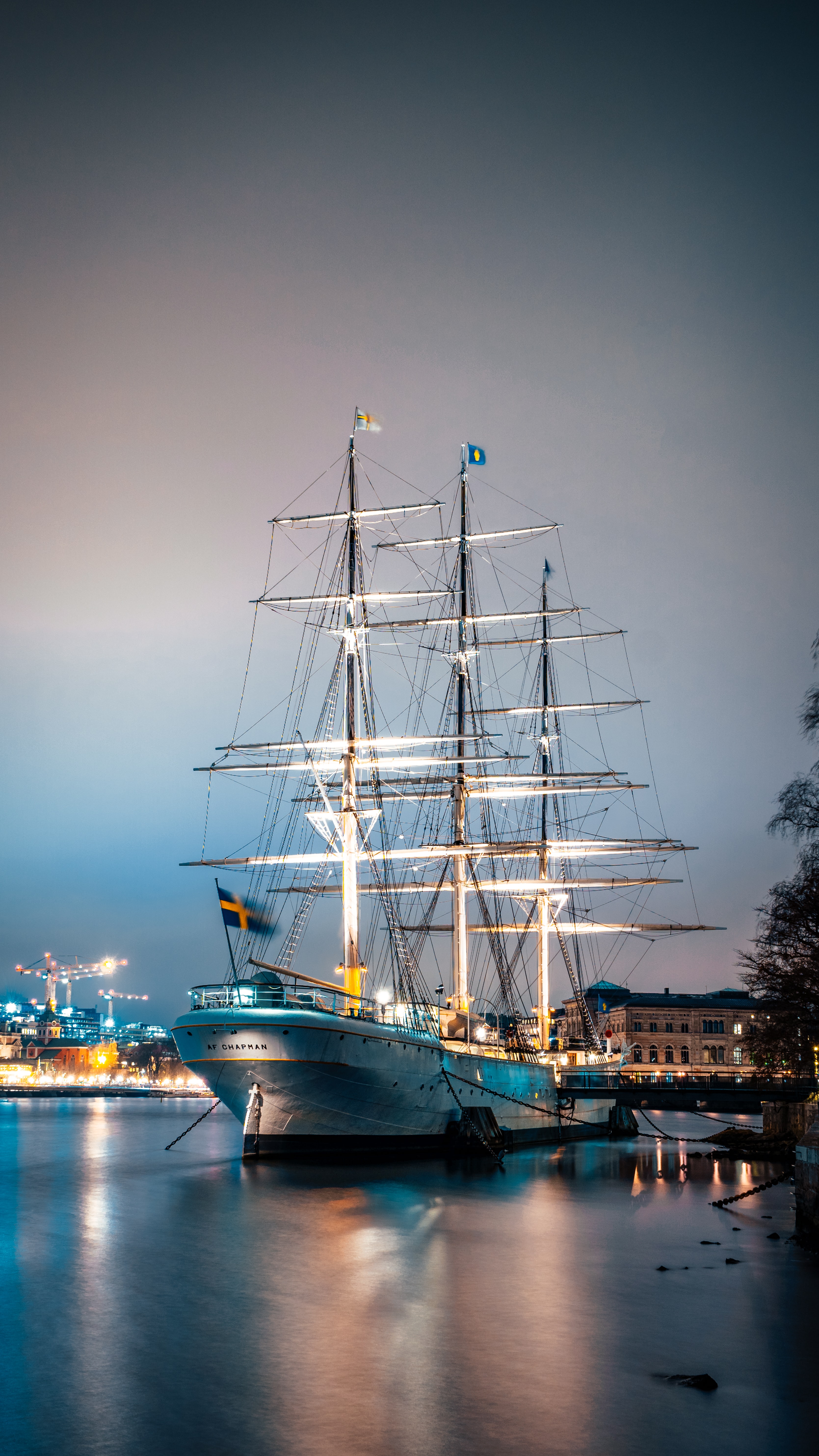 It was in 1948 that the Swedish Ship Suppliers Association, also known as the Sveriges Skeppshandlareforbund, was established with a membership of 48 ship suppliers - so it has been around for while! It has developed into a thriving union of shipping businesses in Sweden, with its headquarters in Gothenburg.

The objective of the association is to foster strong collaboration among Swedish ship suppliers, as well as collaboration with ISSA and OCEAN, two worldwide organisations that focus on ship supply. The Association has numerous primary goals, one of which is to negotiate, share opinions with, and deliver industry views to Swedish authorities and institutions. This will help promote the healthy development of ship supply in Sweden. Other key objectives include the future development of our industry.
Because it has been a member of both OCEAN and ISSA from the organisations' inceptions, the Sveriges Skeppshandlareforbund can look back on a long and illustrious history of European and international participation with the ship supply business. Former Chairman Stefan Ericsson served as Chairman of OCEAN from 2008 to 2012 when he stepped down as Chairman of OCEAN. He was preceded by Chairman Keijo Hiltunen before I took over - he was on the OCEAN Board until 2021.

After Sweden became a member of the EU, the ship supply sector saw a precipitous collapse, which was mostly attributed to the reduction and later loss of the duty-free market. There is also additional strain as a result of the fact that boats are becoming larger and larger, which necessitates loading them in larger ports that are situated outside of Sweden and throughout Europe. It also implies that there will be an increase in the amount of road transit to and from Scandinavia. Together with our 13 members, the most of which are minimal businesses run by just one or two staff members, the Association is still battling until now to keep the severely diminished ship supply industry operating.

To build a more powerful organisation, we are exploring the possibility of working together with other groups (such as the Swedish ship agencies association).