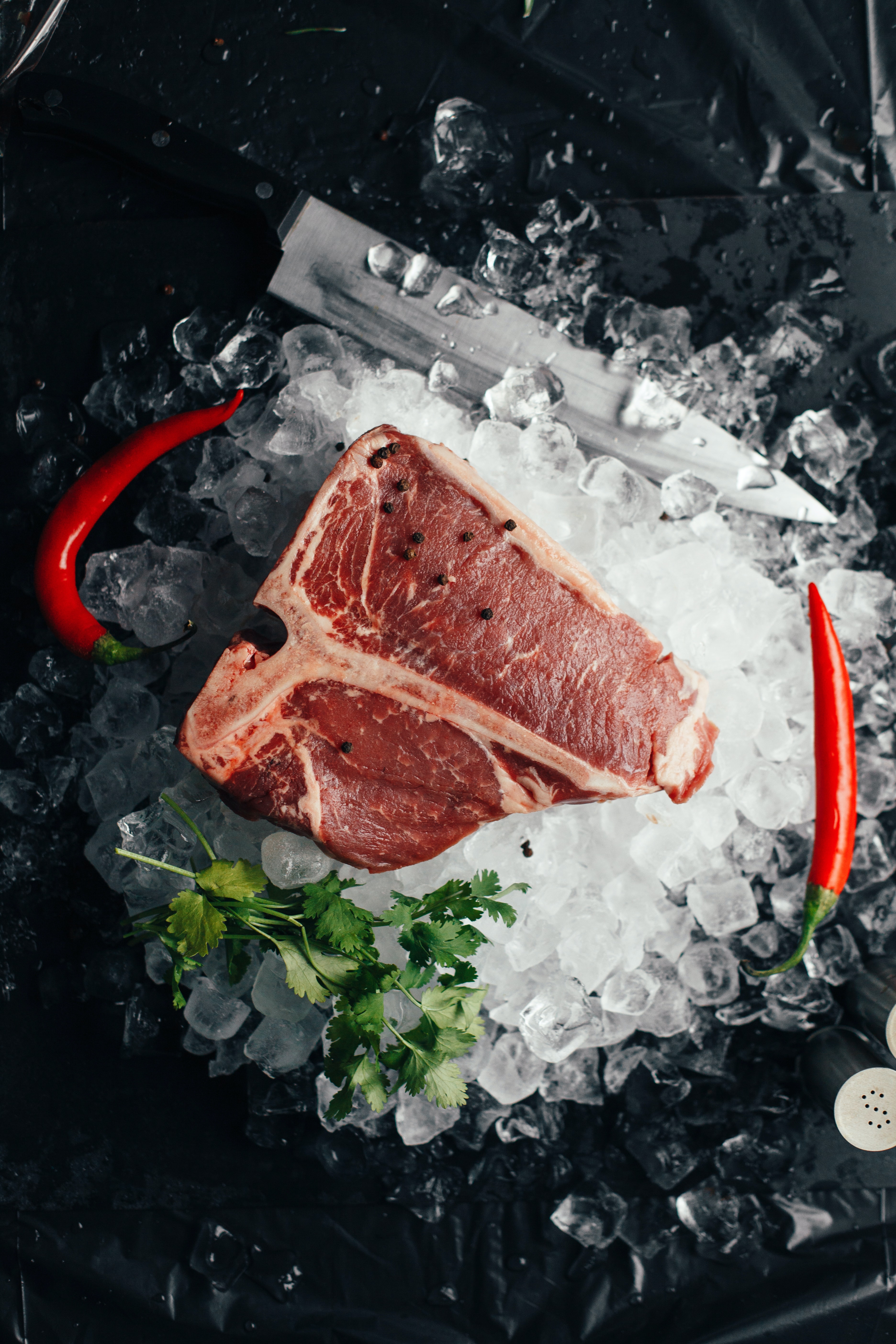 The new chair of the OCEAN Working Group of Veterinary Affairs, M. Geeratz, reflects on what the new EU legislation on official controls means for the European Ship Supply Industry

After a process of almost nine years in which OCEAN, the European Ship Suppliers Organization participated as one of the stakeholders in many rounds of consultations workshops, seminars, position paper exchanges and other initiatives, new rules regarding official health controls gradually became applicable with the main application entering into force on 14 December 2019. A couple of months into the new law, it's time we look and assess what these controls mean for the European Ship Supply Industry and what the impact has been.