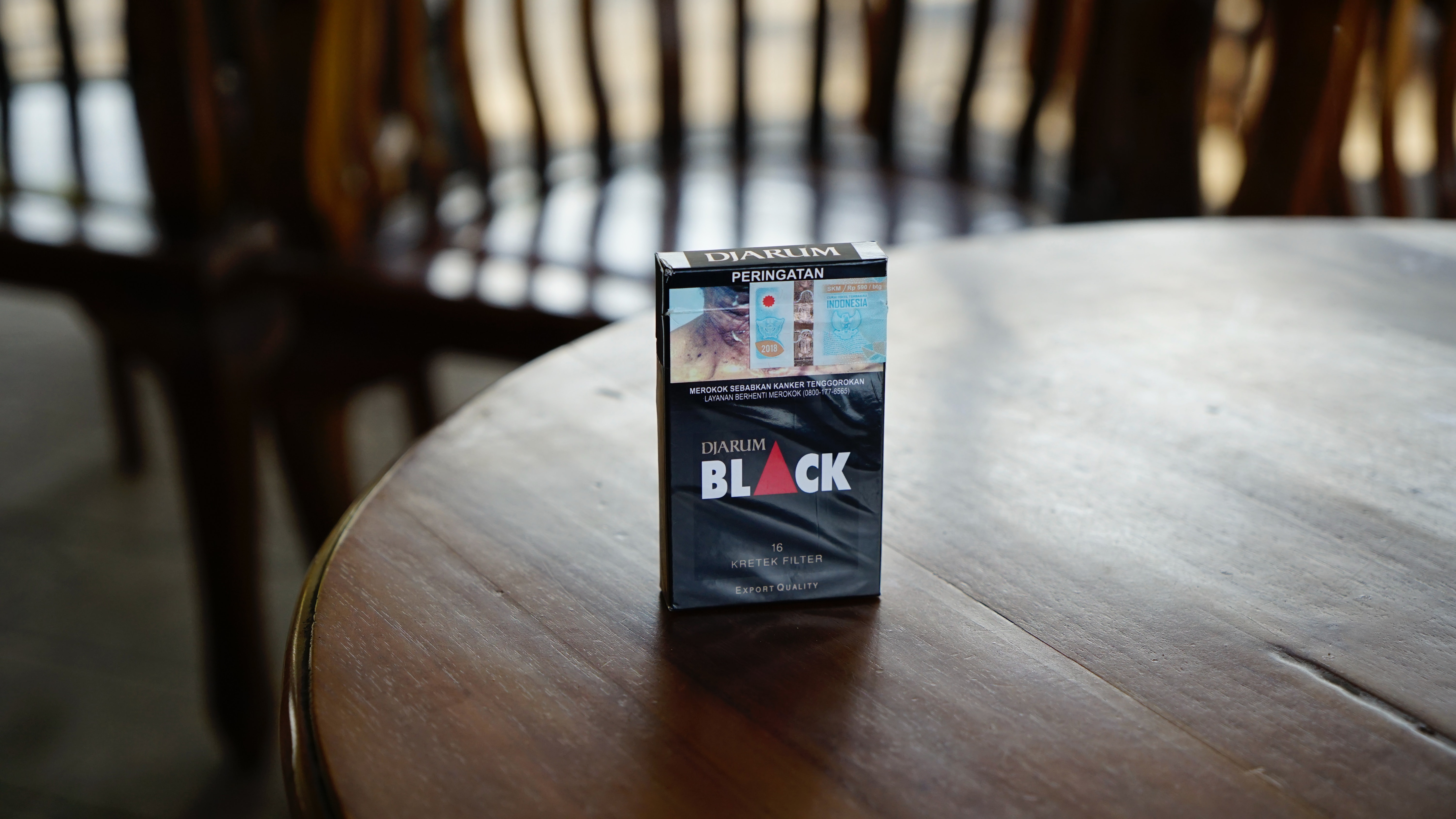 N. Proios, Member of the OCEAN Working Group on Customs, Taxation and Tobacco