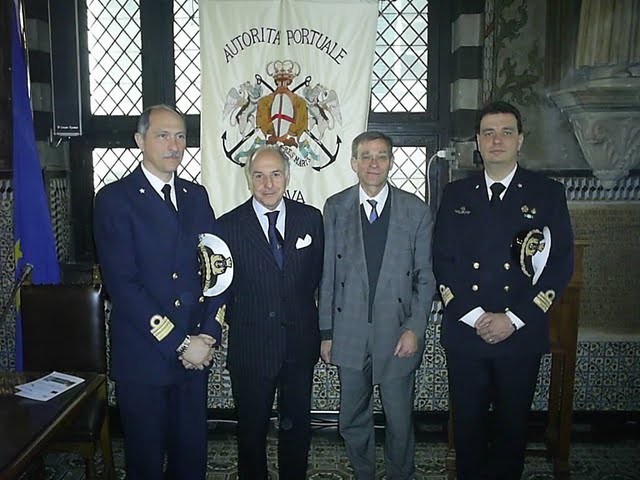 As former chairman of OCEAN from 2006-2011 and for decades member of the board of  the “Koninklijke Belgische Beroepsvereniging der Scheepsbevoorraders” (Royal Belgian Ship Suppliers Association), which was one of the founding fathers of OCEAN, I am honoured to reflect on the many issues that made OCEAN more important than ever during the last two decades.