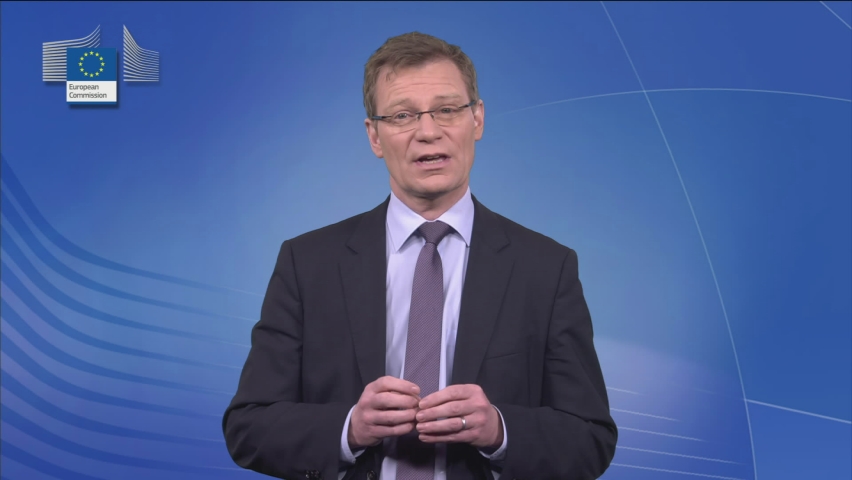 Stephen Quest, Director of the Directorate-General for Taxation and Customs Union

Stephen Quest, Director of the EU Commission's Directorate-General for Taxation and Customs Union has made a guest contribution to OCEAN in light of our 40th birthday.

Mr. Cupido, Chair of OCEAN, explained: "We are excited to announce that OCEAN – The European Ship Supply Organization – an active supporter of the EU's commitment to create a deeper and fairer EU internal market and customs union - turns 40 in 2016. We are very proud of our good and effective cooperation with the EU Commission services, in particular the work at DG TAXUD in creating a modern and effective making EU Customs Union".

"We honour our 40 years of collaboration through a series of events and special reports. As such, the OCEAN website was re-launched, now mobile-enabled, with a modern feel and professionally edited. I am especially very proud of the collaborative approach, where OCEAN members take turns writing interesting articles and providing content about their national industry and issues that matter to them. We are very thankful to Director General Stephen Quest for such high ranking guest contribution". Vice Chair John Davey added.