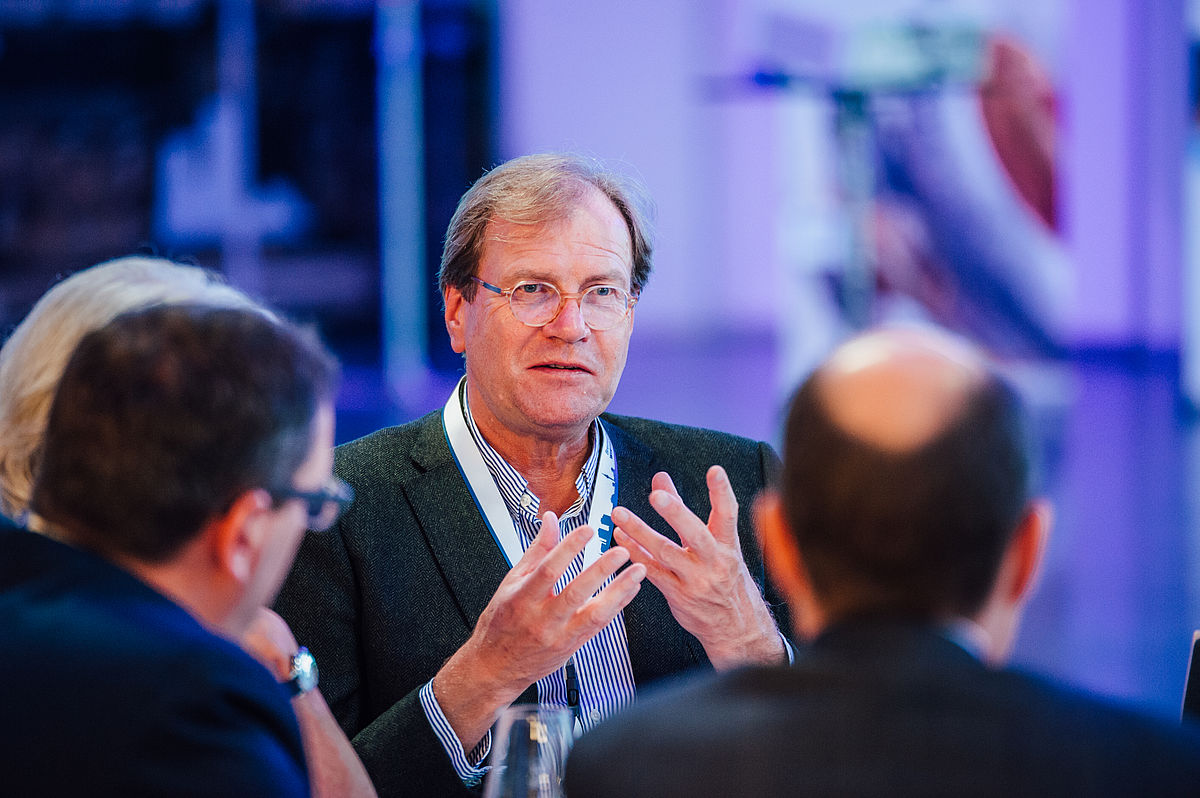 The Board also confirmed F. A. Pinto as Chair of the Working Group Customs & Taxation.
Older article in our archive. 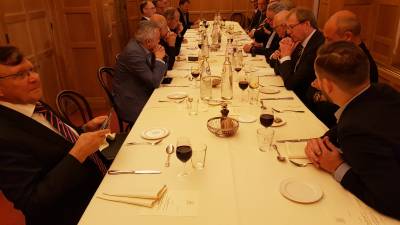