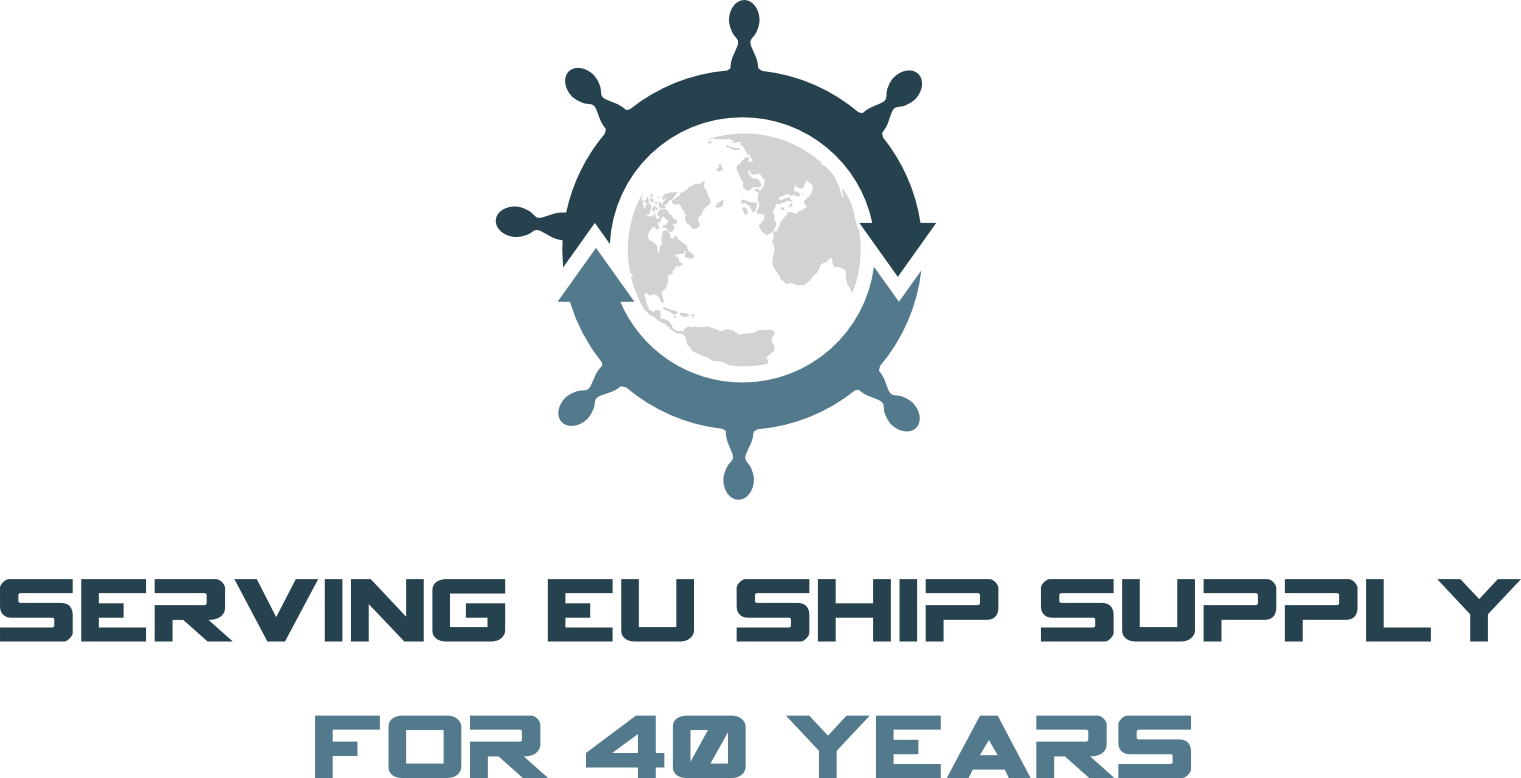 The OCEAN Board meeting will take place on Friday, 27th November 2015, at the Sheraton Hotel at Brussels Airport.  On the day before, the OCEAN Working Group for customs, VAT and excise duty will discuss the impact of the adoption of the Delagated Act and quasi adoption of the Implementing Act of the Union Customs Code for the shipsupply industry.

The OCEAN Board will also prepare for OCEAN 40th anniversary in 2016. Vice-Chair Dirk Cupido commented: "Since the Board met last, important decisions have been taken in the European Union and proposals published! The Board will carefully examine the Union Customs Code and assess the impact for ship supply".

A new OCEAN Chair, Vice-Chair and Treasurer will also be elected for the years 2016-2017.