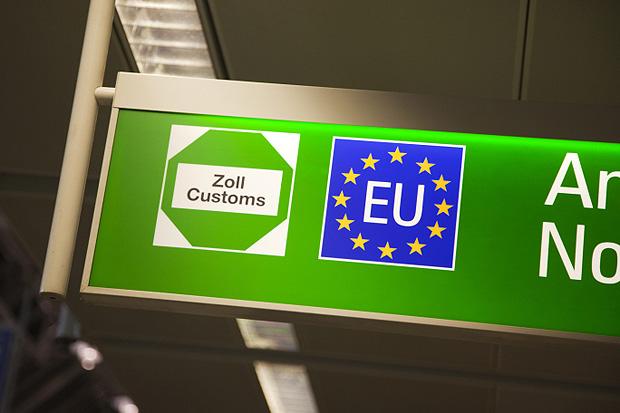 Shipsupply recognised in primary legislation for the first time

The new Union Customs Code has been publised by the EU. For the first time, shipsupply is formally incldued in the primary legislation in Article 269

The UCC has now been published in Regulation (EU) no 952/2013 of the European Parliament and of the Council of 9 October 2013 laying down the Union Customs Code (Official Journal L 269 of 10.10.2013).  This is available from the European Union website.

For the first time, shipsupply is mentioned in primary EU-wide legislation in Article 269, 2 (c). This provision fixes very important concepts that are so important for shipsuppliers in EU law, namely:

1 - shipsupply is a form of export, for which the export customs formalities can be used;

2 - shipsupply should be VAT and excise duty exempt; and

3 - shipsupply should be treated in this fashion regardless of the destination of the vessel.

Although the UCC is now published, and enters into force on 30 October 2013, no changes will occur until 1 May 2016 at the earliest; as the Commission Implementing and Delegated Acts which will fill out the details have yet to be negotiated and published.  These negotiations are not expected to commence until the New Year.

The OCEAN Board and the OCEAN Working Group on Customs and Taxation is thoroughly discuss the UCC and its consequences for shipsupply.