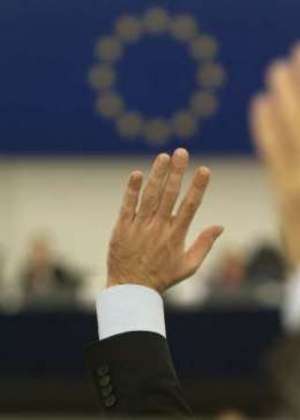 Discussions on UCC high on the agenda

The OCEAN Board - the main decision making body of the European Shipsupply Industry will meet in Brussels on 25 November 2013.

The OCEAN Board meeting will take place on Friday, 25th October 2013, at the Sheraton Hotel at Brussels Airport.  Vice-Chair Dirk Cupido commented: "Since the Board met last, important decisions have been taken in the European Union and proposals published! The Board will carefully exampine the Union Customs Code and assess the impact for shipsupply. Also the proposals around Blue Belt and electronic customs merit a greater debate amongst our membership".  This will be the first meeting to which the Croatian Shipsupply Organsiation has been formally invited since Croatia joined the EU in July this year. A new OCEAN Chair, Vice-Chair and Treasurer will also be elected.