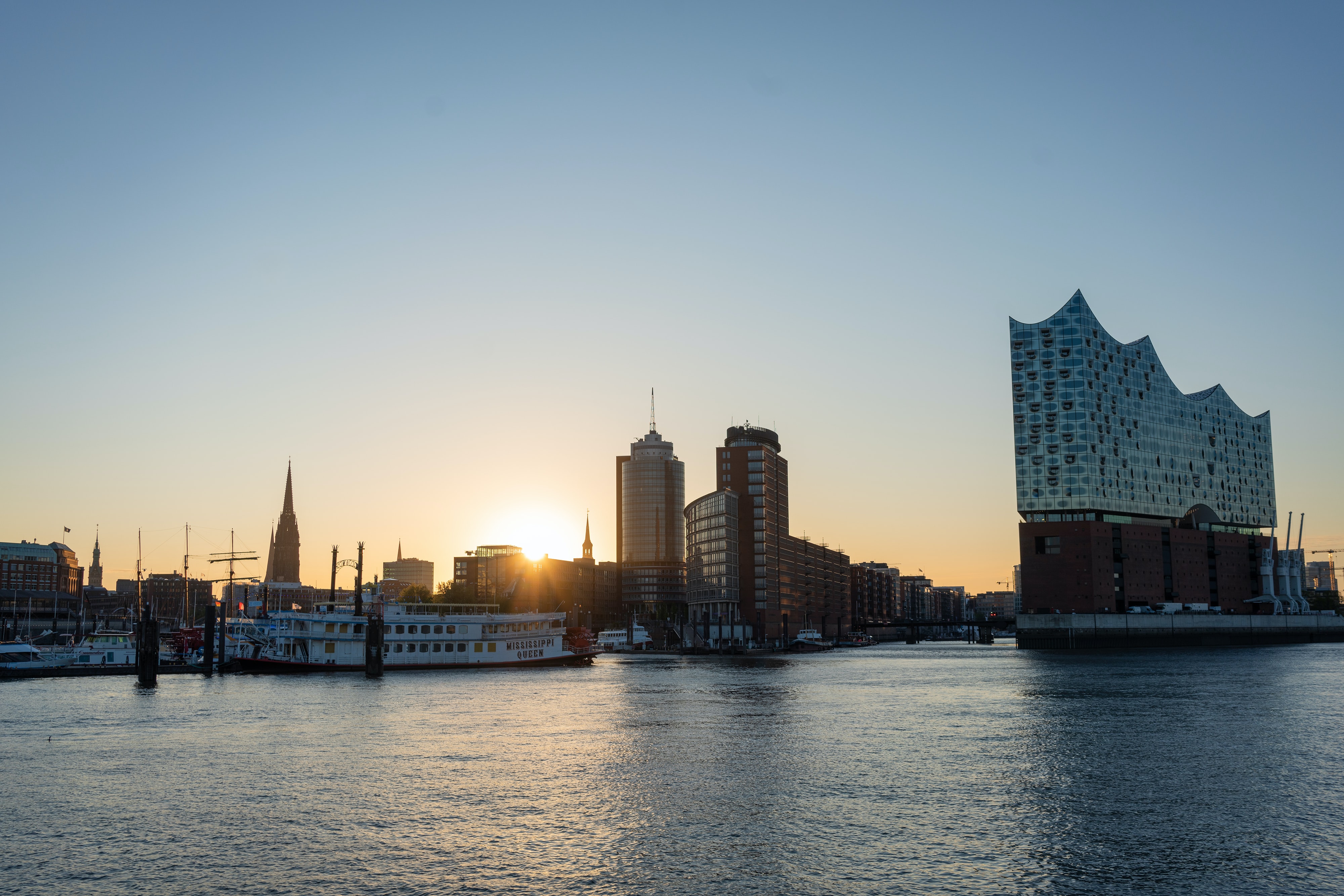 What will the new German government mean for the martitime sector in Germany and the EU? The German Shipsuppliers Association reflects.