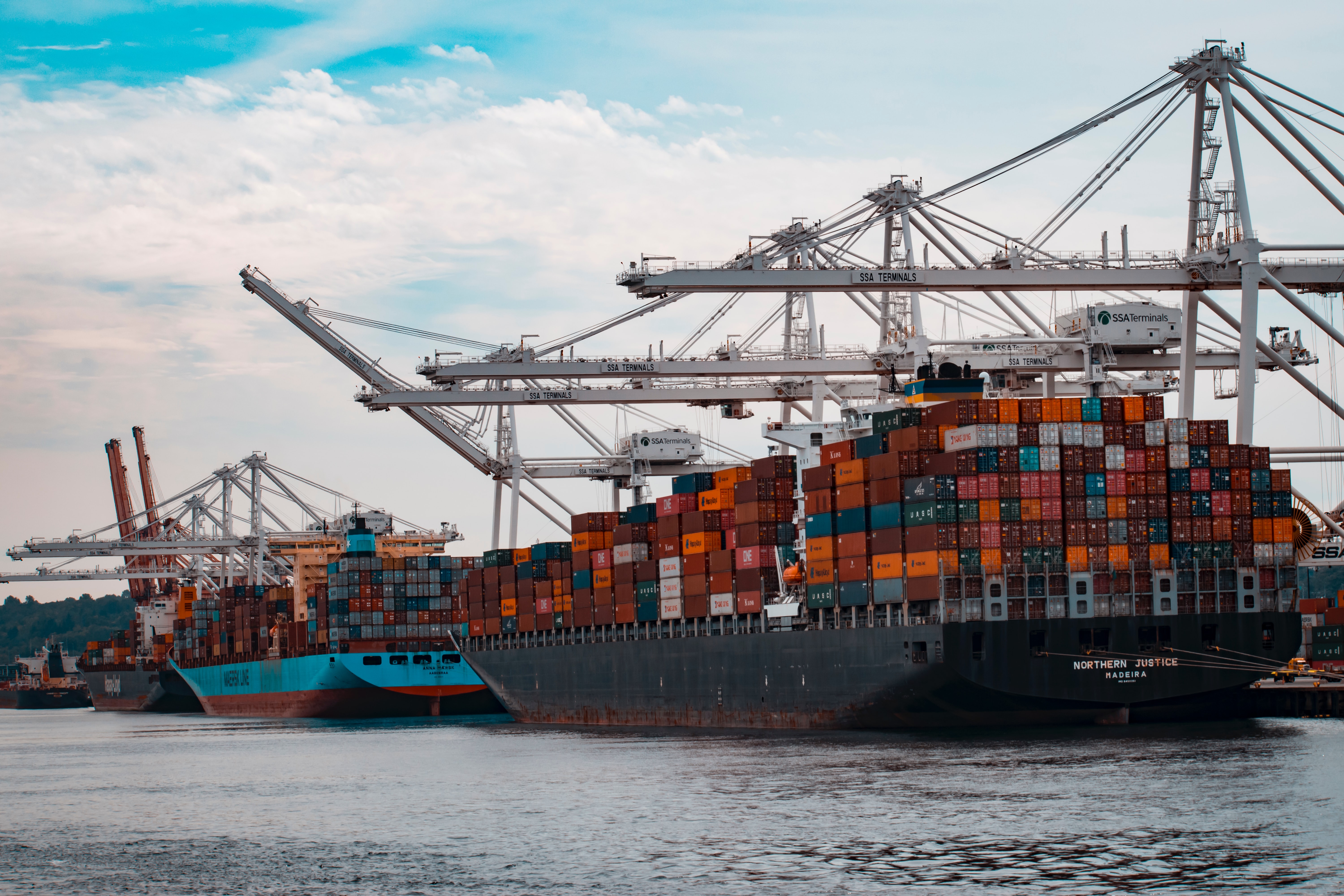 Has it been five years already? I remember clearly how we met in Brussels to celebrate OCEAN’s 40th birthday in 2016. That meant celebrating 40 years of collaboration through a series of events and special reports. I was particularly fortunate to welcome esteemed guests such as the Secretary-General of the World Customs Organization (WCO) and high-ranking officials of the Directorate General TAXUD of the EU Commission for an interesting debate and discussion on the future of European Ship Supply.

Back in 2016. I congratulated the previous Chairmen of OCEAN for helping to navigate OCEAN through sometimes “stormy waters”. I reflected on the last all started on 18th October 1976 when OCEAN’s first presented François-Xavier Ortoli from France informed the European Commission that “ship suppliers in the E.E.C. have formed an organization” and that “the reason for the foundation is the necessity to represent the interests of ship suppliers in the E.E.C (today EU)”. Even since then, the story of Customs in Europe is the story of OCEAN. Some issues OCEAN worked on in the 70th and 80th included:

When the EU grew bigger with the addition of Finland, Sweden, Malta and Cyprus, so did OCEAN.  Today, we are proud to have ship supplier organisations from most EU coastal nations united in OCEAN.  The introduction of the EU’s Single Administrative Document (SAD), the replacement of 150 separate documents and the use of harmonized procedures and a simplified CN nomenclature for ship supply greatly improved the speed and efficiency of ship stores clearance.

A highlight of our engagement with the EU Commission and the EU Customs authorities that I particularly remember is the visit of Member States’ Customs officials and the EU Commission to Genoa, Italy. In the context of the re-draft of the customs legislation, a group of customs officials undertook a tour of the port of Genoa and visited ship supply companies, whilst drafting what would become the future Union Customs Code (UCC) in the famous S. Giorgio Palace. A couple of years later, we invited a large delegation of DG Taxud, to the Port of Rotterdam, where they visited the largest ship supplier in that Port and we have been discussing the state of affairs at that time, with regard to the UCC, after which we made a tour through the Port of Rotterdam.

Since the entry into force of the UCC in 2016, OCEAN has been assisting the EU Commission and the Member States with the practical implementation of the new law. It became apparent that full harmonisation of ship supply procedures in the EU has not yet been achieved as Member State maintain a wide range of national laws which makes it genuinely difficult to establish a single market for ship supply in the European Union. The new ship supply guidance of the UCC for ship supply is a help but needs now to be amended to reflect the reality in ports today. Above all, uncoordinated, national actions on ship supply need to be avoided.

So, as we look towards the next five years, I will repeat what I said in 2016, this time, however, looking to our current Chairman, W. Sump. He is successfully leading us through very rough waters with the emergence of the COVID-19 virus across the world. It is our joint unity and close collaboration, our belief in the good and added value of European integration as well as the tireless resolve that will help us emerge from this wild storm stronger than ever before.