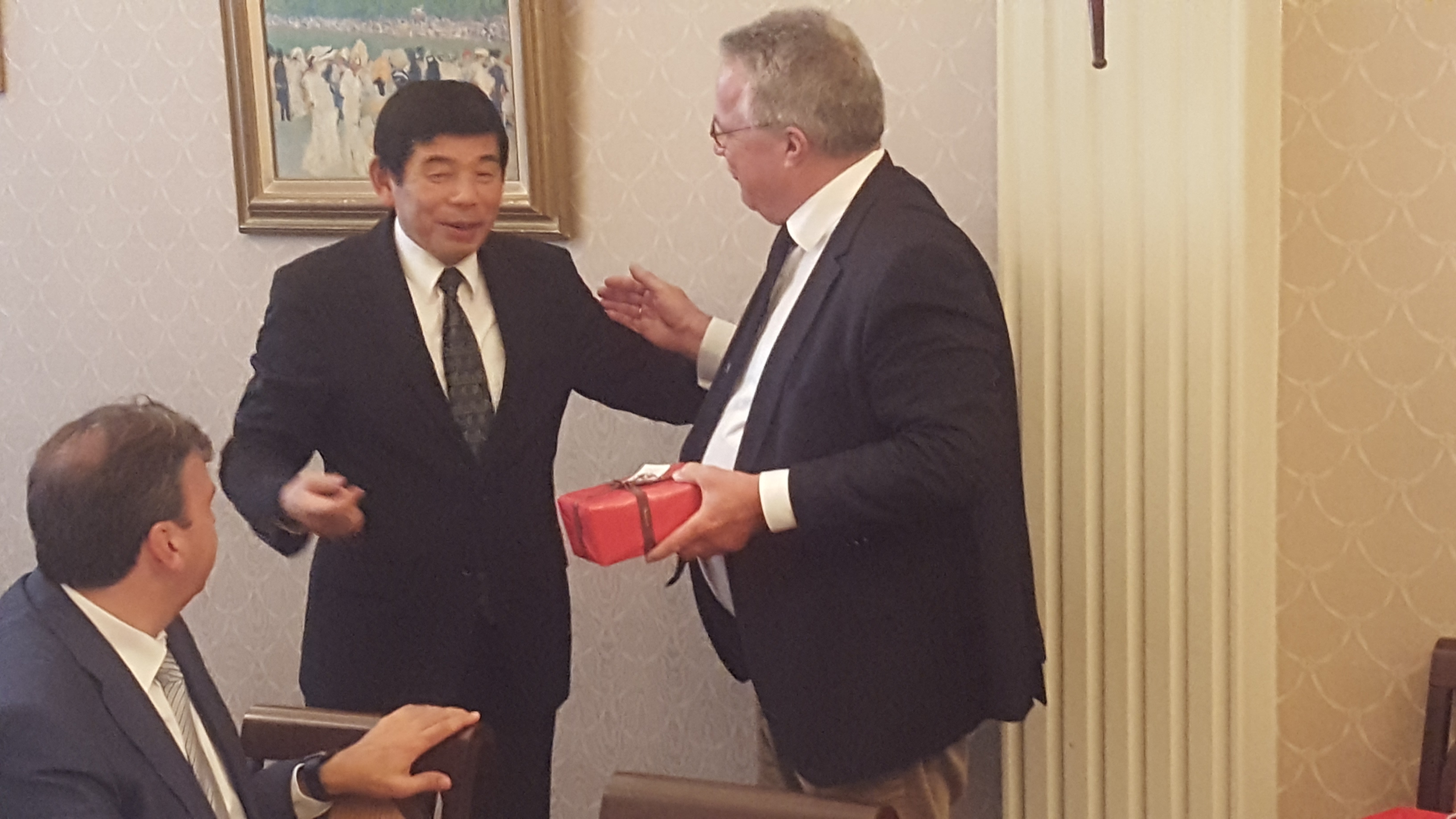 "It is with great pleasure that I read about your recent re-election as Secretary General of the World Customs Organization (WCO) for another five-year term", OCEAN Chair Cupido worte to the Secretary General. He continued: "The members and the staff of the European Ship Supply Organization (OCEAN) feel proud and honoured to continue, along with the entire EU ship suppliers’ community, the cooperation and collaboration with their long-term partner, the World Customs Organization. In a new era of Digital Customs changes, OCEAN commits to supporting and promoting the WCO’s activities and goals. I take this opportunity to express my most sincere congratulations for your re-election as a WCO Secretary General, and my honest hopes for welcoming you at one of OCEAN’s future events in Brussels".

In response to his re-election, Dr. Mikuriya said, “I am deeply honoured by the confidence that the Council has in my leadership of the Organization, and am fully committed to continue raising the profile of Customs and the important work it does across the globe.”

Prior to joining the WCO, Dr. Mikuriya worked for Japan's Ministry of Finance for 25 years, occupying a variety of senior posts, which gave him broad experience in issues concerning Customs, trade development, budgetary matters and financial policies, including expertise in WTO international trade negotiations. Kunio Mikuriya has a Bachelor of Arts degree in law from the University of Tokyo (Japan) and a PhD in international relations from the University of Kent (United Kingdom).