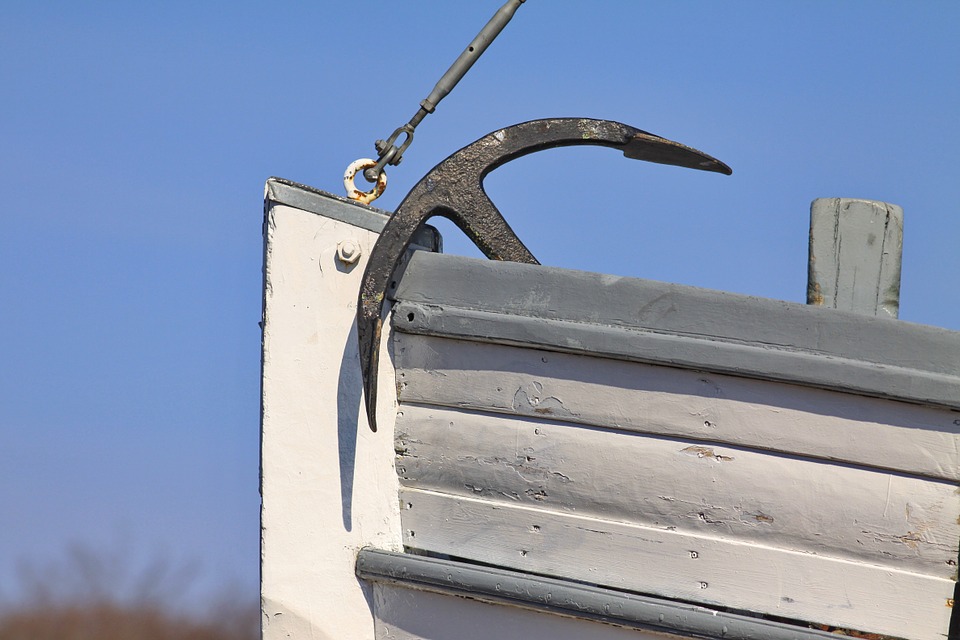 In August, the EU Commission has published an Inception Impact Assessment (i.e. the roadmap) on a Directive  which is more commonly known as the Reporting Formalities Directive (RFD).To recall, on 20 October 2010, the European Parliament and the Council adopted Directive 2010/65/EU on reporting formalities for ships arriving in and/or departing from ports of the Member States. So, how did it go? Was it a sucess? Read the EU Commission external support study for the RFD evaluations was published also in August. But what is the consequence for EU ship supply? What is the challenge and what is the benefit? OCEAN's Working Group has taken a closer look

Can we talk to each other?

-        The various national authorities (from port systems to health authorities to electronic customs filing systems. The EU Member States and their various EU common interfaces / systems (e.g.  SafeSeaNet, e-Customs and the electronic systems for entering or calling up data)

In the Peer Review for the Netherlands of 10 February 2017, the European Maritime Safety Agency (EMSA), noted that the Dutch MSW includes the reporting formalities and harmonisation of customs import (ICS) and export (ECS) processes as well as ship’ stores for maritime.

As a result of the harmonisation all border clearance activities for ship stores’ would be handled through the Dutch MSW from September 2017 onwards. Previous methods to lodge customs declarations and handle reporting formalities are discontinued.

Reporting requirements and obtaining customs clearance for ship supply are not harmonised in the EU, despite best efforts under the Union Customs Code (UCC) and extensive EU guidance on how to treat ship stores from a customs perspective. The Dutch have used the room for  manoeuvre on this point so far to implement the  “electronic data interchange for provisions/supplies”, a unique Dutch electronic reporting system for delivery of the goods on board by completing a simple “Meldingsformulier proviand/bunkers” (provisions / supplies notification Form). Once approved by customs, the company is free to deliver the goods on-board of the vessel in the Dutch harbours. This system functioned as a key simplifications and facilitation and was essential to ensure the day-to-day delivery of supplies to vessels to Dutch habours. Ship suppliers from outside the Netherlands could register to the system or employ an agent to customs clear their ship stores.

From September onwards, this special electronic reporting system is integrated into the Dutch NWS.

Under the new system, a unique identifier will be a for new delivery of ship stores to a vessel will be created. Essential data / information can then be linked to such reference number which will allow to identify, for example,

-        - the harbour, by its unique identifier the code where the ship supplier will call to deliver to the vessel

Harmonisation and interconnection means that (third party) customs declarations and (third party) details can also be connected/linked to this unique identifier number. This can be saved in a database of the ship supply company, so when companies work with multiple third country suppliers,  find the right information is only a number away

The challenge for ship suppliers in other EU Member States

When the new system comes into place, ship suppliers in other EU Member States would need to register and connect to the Dutch national single window to process any reporting requirements in the future. No other system will be allowed. If, for any reason, a German or Belgium ship supplier is unable to register and file through this system, then a delay of ship store delivery is possible. In the worst case, the delivery of essential ship stores to the Dutch ports may be impossible altogether.

Member States have developed their own national maritime single windows to different degrees of functionality even through some data elements where the same. Access & admission rights and procedures may differ and may require purely national registration numbers (EORI is a customs only identifier and may not be a valid number to register for the national single maritime window of a Member State). The problem is obvious: If a national registration number is required, how would ship suppliers from other Member States make use of the NWS?

In addition, a fully integrated ship suppliers would need to register in 20+ different MSW and thus supply the same data and information multiple times as, so we understand, the different systems are not (yet) interconnected.

The need to a European Maritime Single Window

The problem of admission rights and multiple filings across the EU Member States’ national maritime reporting systems should be avoided as much as possible as it may create much confusion and administrative costs. Essentially, such systems undermine the EU Single Market and push ship suppliers to use local agents and brokers, which have access / registration / use rights to these national systems. In a genuine EU Single Market for ship supply, our companies should be able to deliver on-board of a vessel regards where located in the EU harbours.

A single European Maritime Single Window could still operate 20+ national systems. If one real, tangible system is not feasible, then the concept should be! This means that the data I submit in one national MSW should be pushed in to the NSW system where the data is required, e.g. to the country where the ship supplier will deliver its ship stores to the vessel.

This would be real European Integration.