Archiv
06.06.2018, 18:29 Uhr | APFN
OVERVIEW | PRINT
The Portuguese Association of Ship Suppliers, presents itself!
All you need to know about APFN
The Portuguese Ship Suppliers’ Association was registered as “Associação Portuguesa de Fornecedores de Navios” on 18th July 2003, succeeding the former ship suppliers’ association that has been inactive for a long time. Here is a presentation of the proud organisation. 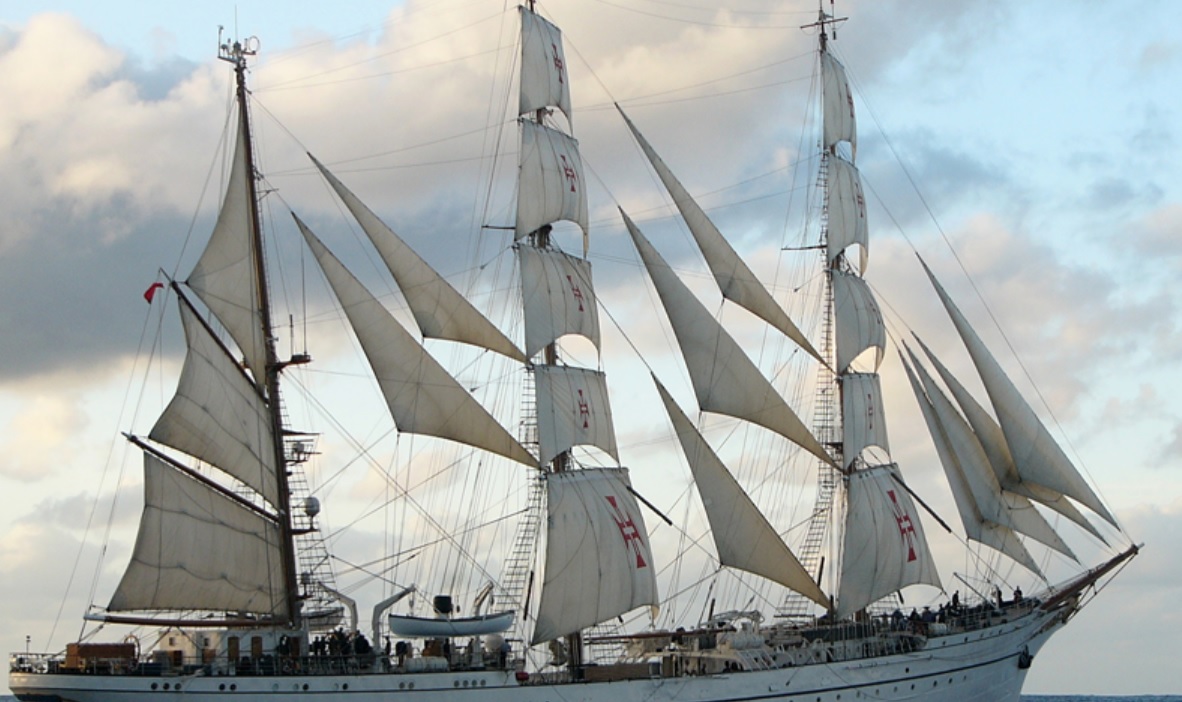 APFN is the Portuguese Association of Ship Suppliers
Porto, Portugal -
The aim of the association is to represent the sector defending the interests of its members:
- at national level with Customs and Taxation Authorities, as well as Port Authorities and other stakeholders related to maritime transport industry;
- at European level, through its membership in OCEAN – European Ship Suppliers’ Organisation, and
- at international level, through its membership in ISSA – International Ship Suppliers & Services Association.
On-board supplies (provisões de bordo) have been ranked by the Portuguese Statistics Institute and classified as the 10th major export destination in 2017.
Actually, since the decrease in the number of companies acting as ship suppliers, the association has only 11 Members, spread throughout the Portuguese ports including the Azores and Madeira.
At the beginning of 2018 a new Board of Directors was elected as follows: Mr Rui Cordeiro (President); Mr Augusto Costa (Vice-President); Mr Paul Knudsen (Treasurer).

The webpage can be found here: http://www.apfn.pt/ 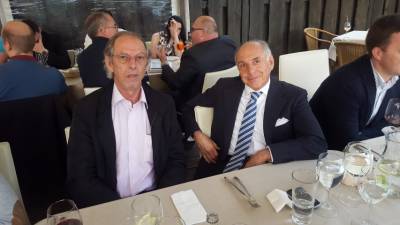