Archiv
24.05.2017, 12:51 Uhr
OVERVIEW | PRINT
Why the EU veterinary policy matters to ship suppliers
The chairman of the Working Group for Veterinary Affairs reflects
European ship suppliers have always dealt with ship provisions. A major part of the food for crew or passengers is of animal origin. This tends to be uncomplicated when you sell the products within domestic markets, as goods for local shops or supermarkets are usually of EU origin or come from countries outside the EU (“third countries”), but will have been custom-cleared and checked by the EU border inspection posts, i.e. the veterinary authorities. 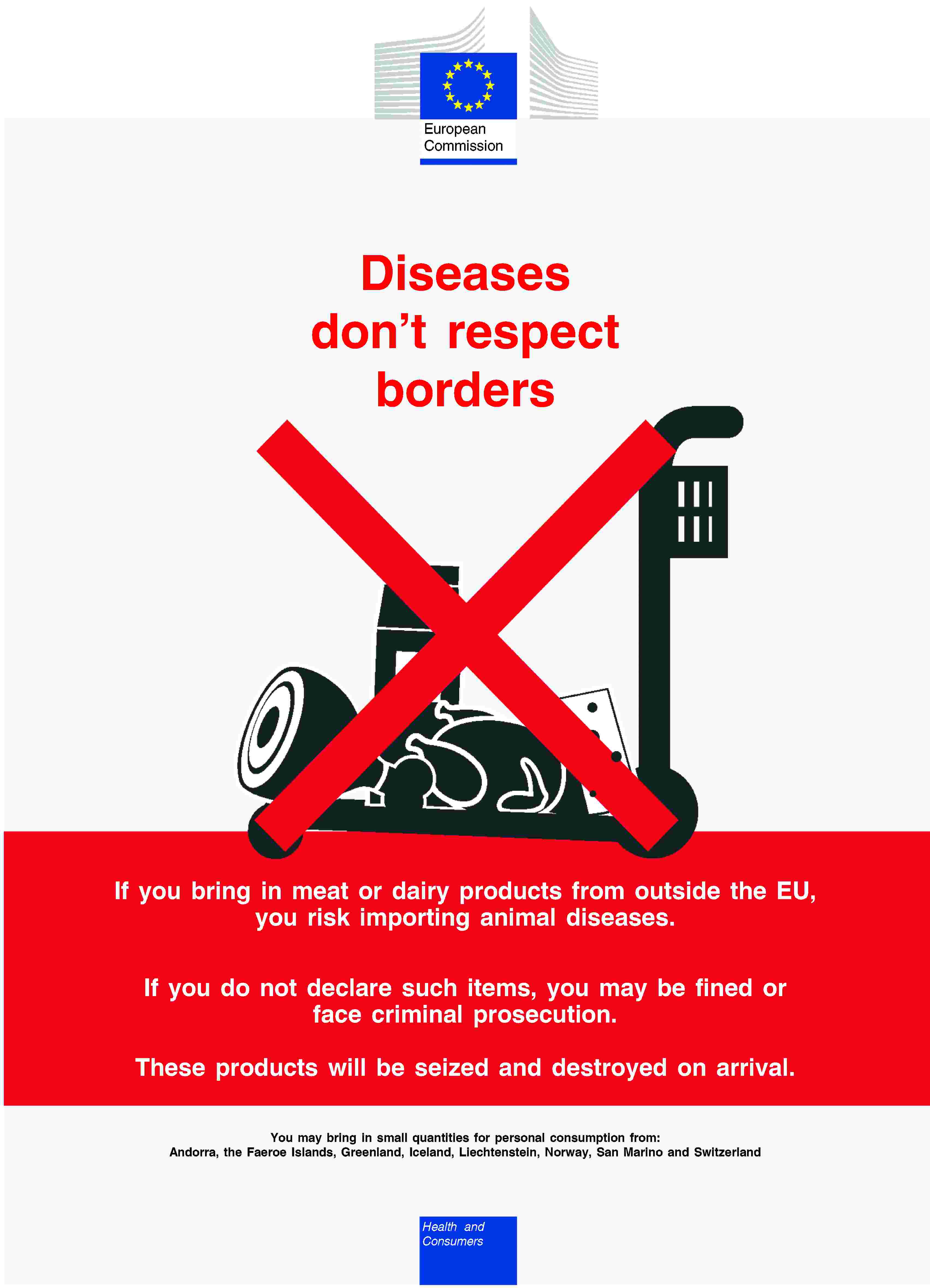 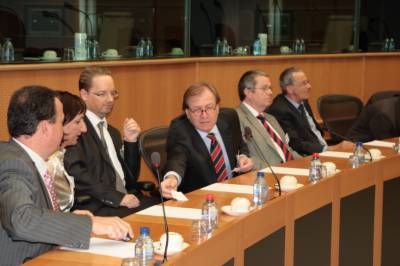