News
17.06.2020, 16:58 Uhr | ISSA
Overview | Print
Steady growth for ship supply in Turkey
Though the global COVID-19 (coronavirus) pandemic has caused a slowdown in maritime trade, outside the force majeure factor the ship supply sector in Turkey continues to grow steadily, according to George Saris, President of the Turkish Ship Suppliers Association (TURSSA). 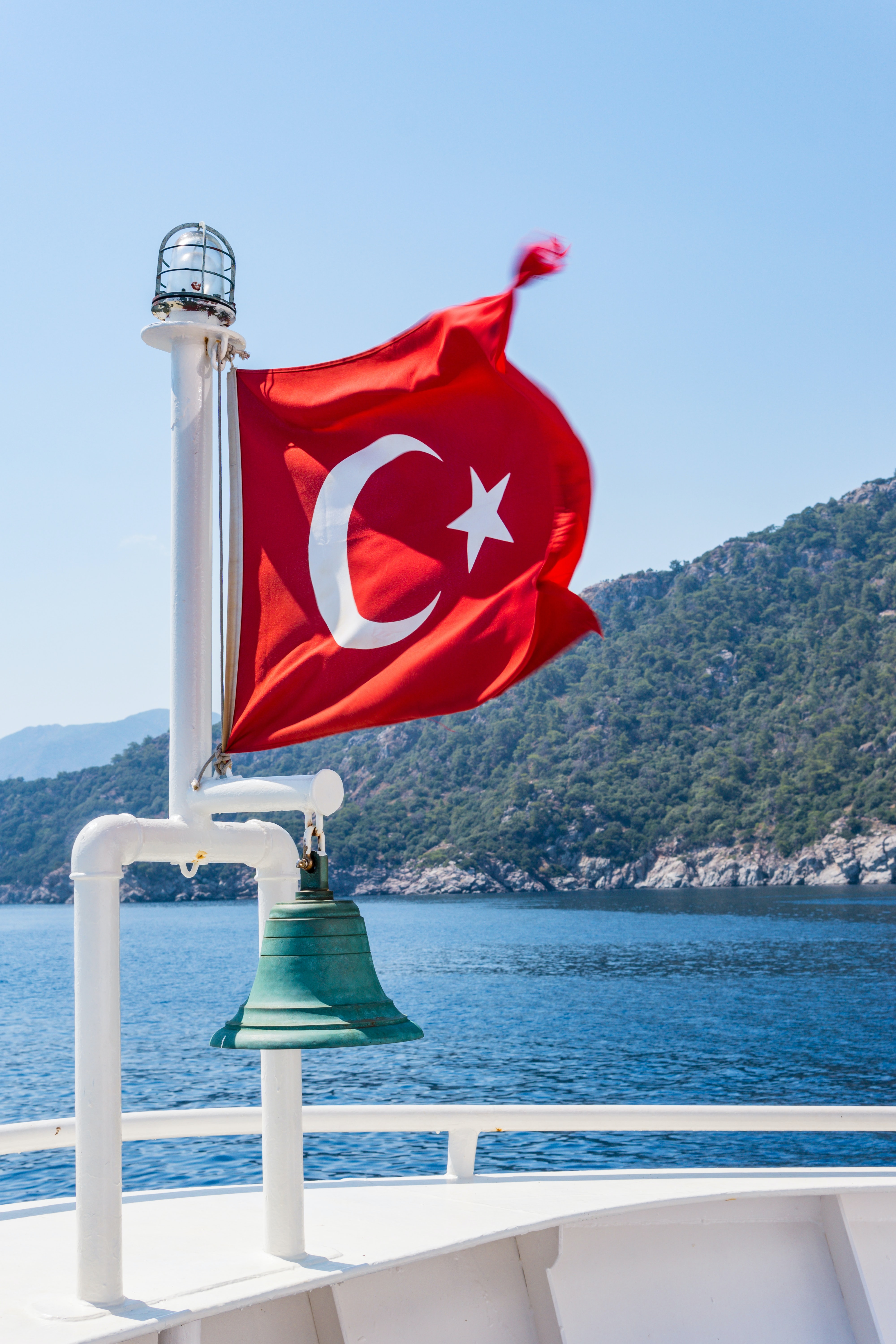 Istanbul, Turkey - “Turkey is ever more seen as a pivotal supply point in the Mediterranean,” he said. “Turkey has a highly developed fleet and the ship supply sector is in a position to create significant export potential that is not to be ignored.” 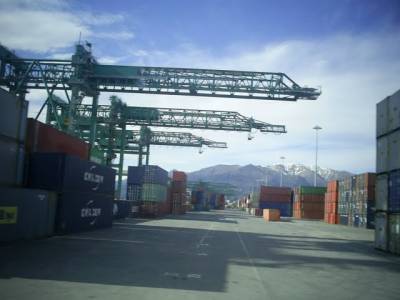