News
26.03.2018, 09:28 Uhr | A.Alexandrov
Overview | Print
добре дошли в Европа! BSSA welcomes Europe to Sofia!
The Bulgarian Ship Supplier Association will welcome OCEAN members in Bulgaria in April
For the first time the Bulgarian Ship Suppliers Association will have the honour to welcome the annual OCEAN Board meeting and OCEAN Customs and Taxations Working Group meetings. The event will be held in Sofia, the capital of Bulgaria, on 26th and 27th April during the period of the first Bulgarian EU Presidency. The Chairman proudly presents BSSA and reflects on the role of ship supply for his country. 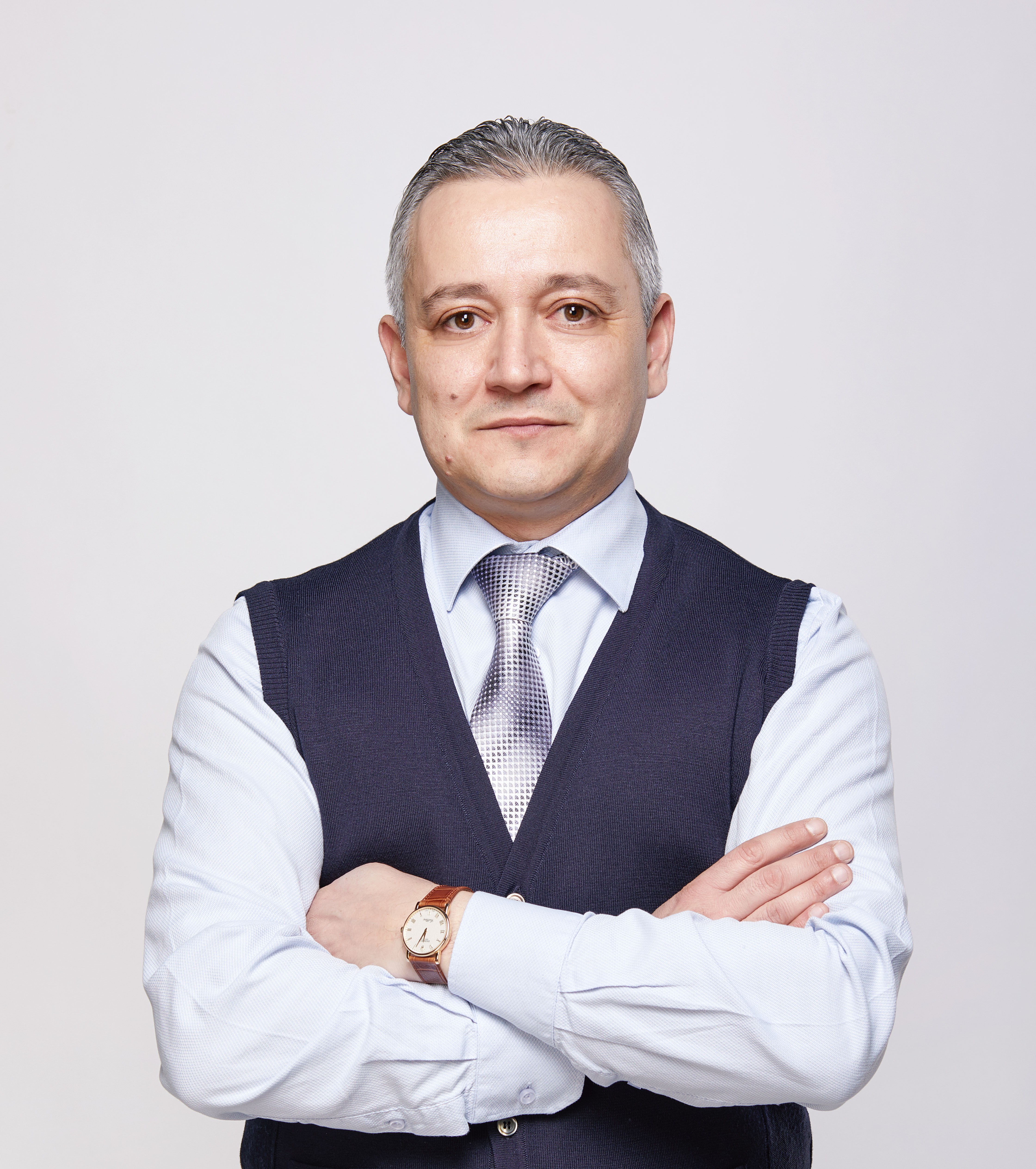 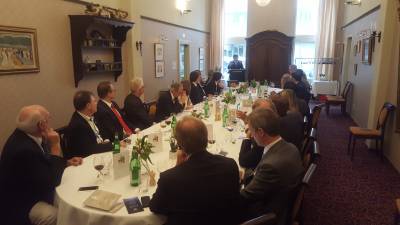